Sudan Photographer and Archivist, Ala Kheir detained in Sudan

Ala Kheir whose most recent contributions to the PLP include a photographic journey to his roots in Darfur as well as archival collections from Sudanese photographers, was detained while in conversation with Durham University Library Special Collections and the PLP in late October.

The meeting was set up to understand the full extent of Durham University’s extensive photographic archive on the Sudan and to explore ways in which ordinary people from the country may access these resources. At some point in the meeting between Francis Gotto, chief curator of the Sudan collection at Durham Library, academic, Erin Torkelson, Ala Kheir and myself, he disappeared.

At first we thought it might have been a technical communication issue but after a week of whatsapp messages, we established that Ala had been arrested during our zoom conversation. “I was arrested because the government thought I was involved in the protests” he said. A few days later he was arrested again, his cellphone and laptop searched and then released. He was because he believes, “they cannot link me to the protests.” At the time of writing this story Ala continues to be harassed. Sudan security police have seized his lap top. 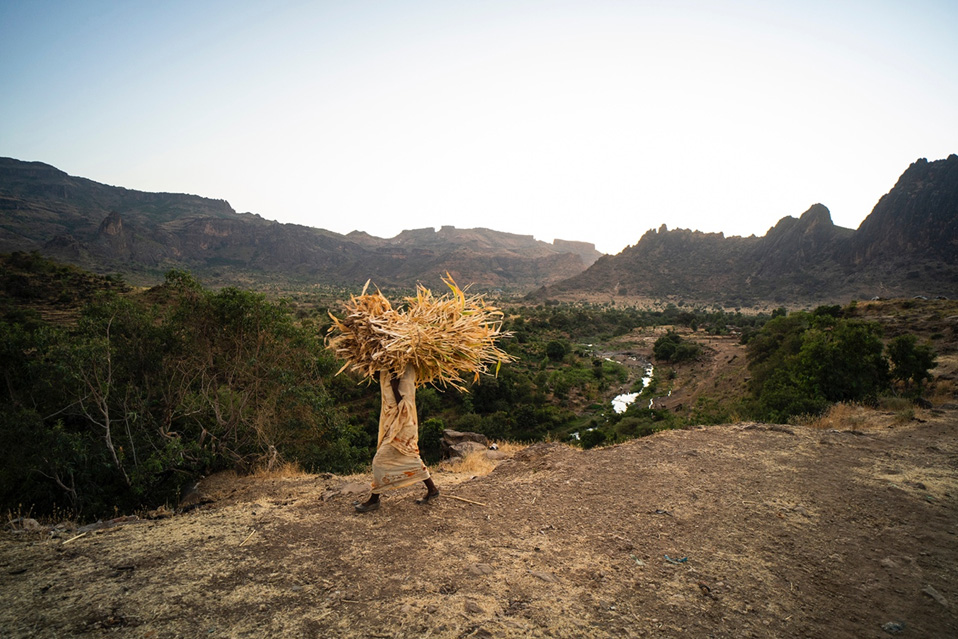 Recent work from Ala Kheir from Darfur, the place of his birth

Ala’s recent work soon to be shown on the PLP is about his place of birth, Darfur. As a young child of 5, he lived in Khartoum. He describes his journey home. “Going back to Darfur is a chance for me to see, re-connect, and re-establish my connection to the memory of places and times.  The stories I hear from people who encountered the struggle of conflict make me think a lot about how actually it is a more fragile region now.  And most importantly it is a way to find answers to many questions that I always had as a child, what does it mean to be a Sudanese?  Questions about identity. My encounters so far keep on pushing me to believe that the Arab culture is very invasive to the point that it is the backbone of the crises in a big region like Darfur.  Or maybe I am wrong. This trip is a trip to find a perspective, a better understanding, and a first-hand experience of a mountain that I always dream about.  And I believe it paves the way for the visit to Neyala, the real point of re-connection and answers.”

Darfur since the early 2000’s has been subject to considerable conflict and dislocation as a result of the Sudanese government support against Darfur’s non-Arab population. This resulted in the death of hundreds of thousands of civilians, displacement and dispossession. Sudan’s president Omar Bashir has been indicted for genocide war crimes, and crimes against humanity by the International Criminal Court.

Ala’s ongoing work involves archiving endangered Sudanese photography collections. In this capacity he works with local Sudanese photographers enabling them and their families to preserve Sudanese memory and social history in a time of considerable upheaval. 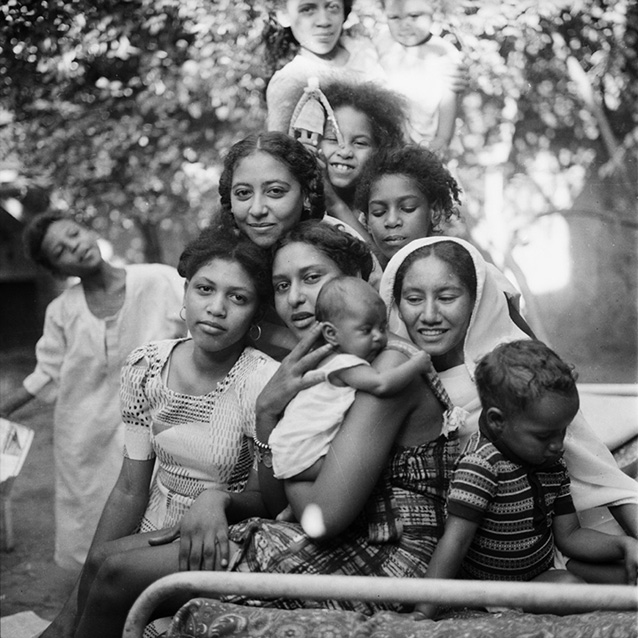 An archival image from the Abbas family collection 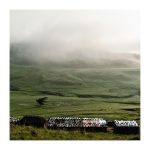 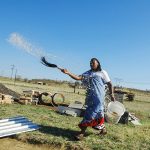